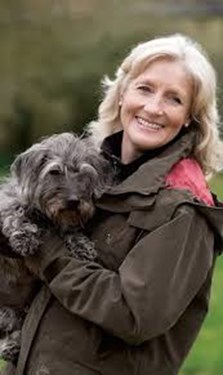 Lucinda “Badminton” Green will be coming to Ocala to conduct a clinic November 18th and 19th immediately following the 2019 International Ocala Jockey Club 3-Day Event. Venue to be announced in next several days.

Known for her historical SIX WINS at Badminton on six different horses, Lucinda is a master at cross-country rider, and as a clinician. She has the an un-canny ability to help you produce the best results while you are galloping down to a cross-country fence.
Her “read” on all different types of horses and riders, allows her to customize her teaching based on your horses way of going, your style of riding and her knowledge of what works for what she sees.

Email Rick Wallace – rick@teamwallace.org to reserve a slot. Please note level in email and day (s). Tuesday will have limited space as we will only be running 3 groups (1.5 hours per group).